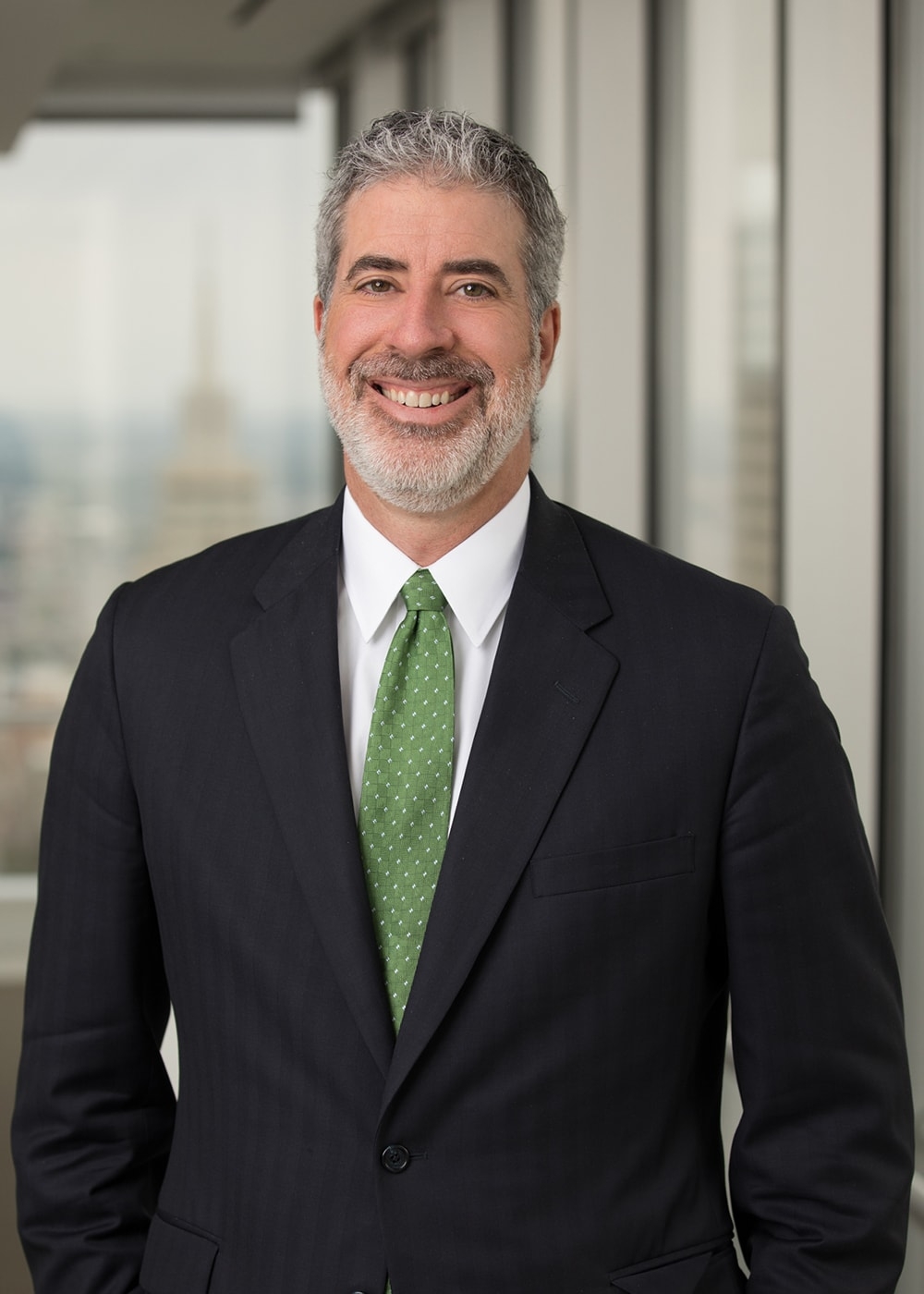 Mr. Beck is a Board Certified tax attorney who provides Federal income tax and Texas franchise and sales tax advice to businesses of all types and sizes, including Subchapter C corporations, Subchapter S corporations, partnerships, limited liability companies, and entities disregarded for Federal income tax purposes. He advises on tax issues arising during all phases of business operations, including formation, restructuring of ownership interests, acquisitions, dispositions, mergers, consolidations, liquidations, international transactions, issuance of deferred and equity compensation, and business succession planning. He represents businesses and entrepreneurs in a broad range of industries, including professional services, manufacturing, technology, oil and gas, and real estate. He also advises tax-exempt organizations under Section 501 of the Internal Revenue Code.

Mr. Beck is Board Certified in Tax Law by the Texas Board of Legal Specialization. He has served as an adjunct law professor at the Southern Methodist University Dedman School of Law, where he taught Corporate Income Taxation. He has also served as the Chairperson of the Dallas Bar Association’s Peer Assistance Committee and Co-Chair of the Texas Bar Tax Section Partnership and Real Estate Committee. Mr. Beck was admitted to practice in Texas in 1998 and the District of Columbia in 2000.

"Tax Considerations in Becoming a Partner in a Law Firm"... [ read ]

"Federal and State Tax Considerations for the Sale or Acquisition of a Business in a Rebounding Economy"... [ read ]

The recent legislation commonly called the "Tax Cuts and Jobs Act" (the "TCJA") made many significant changes to the U.S. income taxation of international investments.

As of the date of this article, the U.S. Congress is considering two different legislative proposals that would cause significant changes to the U.S. income taxation of international business activities and investments. The U.S. House of Representatives passed on November 16, 2017, H.R. 1, the "Tax Cuts and Jobs Act" (the "House Proposal") while the Senate Finance Committee passed, on that same date, its own proposal (the "Senate Proposal"). The Senate and House proposals are generally consistent regarding the nature of the changes that would be made to the U.S. income tax laws affecting international transactions, but there are subtle differences that will need to be resolved as the legislative process moves forward to achieve passage of final legislation. This article does not attempt to summarize every change to the U.S. international tax laws that would result under the pending House and Senate proposals. Rather, this article summarizes five categories of international tax reforms under the pending proposals that would be broadly applicable and thus are important to monitor as the legislative process advances. In addition, this article does not discuss every nuance or detail relating to the pending proposals discussed herein. Instead, this article is intended to provide a high level overview of the pending proposals so that readers will be alerted and can look further into the proposals potentially impacting them.

Companies often utilize deferred compensation arrangements to incentivize their workers to use their best efforts to grow the value of those companies. If a company provides a worker with a legally binding right to payment that will be received in a future year, that arrangement generally constitutes a nonqualified deferred compensation plan. As such, the plan must satisfy all of the requirements under I.R.C. § 409A in order to avoid potentially disastrous tax consequences to the worker.

On April 26, 2016, the Tax Section of the State Bar of Texas ("Tax Section") submitted to the Internal Revenue Service comments (the "Comments") regarding the implementation of the new partnership audit regime (the "Partnership Audit Rules") that was enacted as part of the Bipartisan Budget Act of 2015. Stephen Beck of Meadows Collier participated as a principal drafter of the Comments in his capacity as Vice Chair of the Tax Section's Partnerships and Real Estate Committee.

Earlier this month, the Fifth Circuit Court of Appeals had occasion to decide the applicability of the "self-rental rule" in Treas. Reg. § 1.469-2(f)(6) in the context of a Subchapter S corporation renting commercial real estate to its affiliated Subchapter C corporation. See Williams v. Comm'r, 2016 BL 28240, 117 AFTR 2d ¶ 2016-393 (5th Cir. 2016). The court's decision is notable because the Fifth Circuit essentially ignored the S corporation's involvement in the transaction in applying the "self-rental rule."

In the right circumstances, a taxpayer may be able to significantly reduce his/her federal income tax liability from the sale of his/her business by establishing that the buyer separately bargained for the purchase of that taxpayer's personally-owned property (referred to herein as "personal goodwill"). This is because a sale of personal goodwill, if respected, would result in only a single taxable event, with the taxable gain potentially subject to the beneficial long-term capital gain tax rate (with a current maximum marginal tax rate of 20%).

Conventional wisdom is that the U.S. income taxation of partnerships is advantageous compared to the taxation of corporations for many reasons, one of which is that it is often easier to contribute "built-in" gain property to a partnership without triggering taxation of that gain. Nevertheless, some property contributions to partnerships are treated as taxable transactions.

IRS Clarifies the Year in Which a Theft Loss is Sustained... [ read ]

IRS Chief Counsel Advice 201511018 provides helpful clarification regarding the tax year in which a taxpayer is eligible to deduct a theft loss incurred in connection with a Ponzi scheme. Before addressing the new ground covered by CCA 201511018, however, this blog post briefly summarizes the prior guidance regarding the timing of deductibility of Ponzi theft losses.