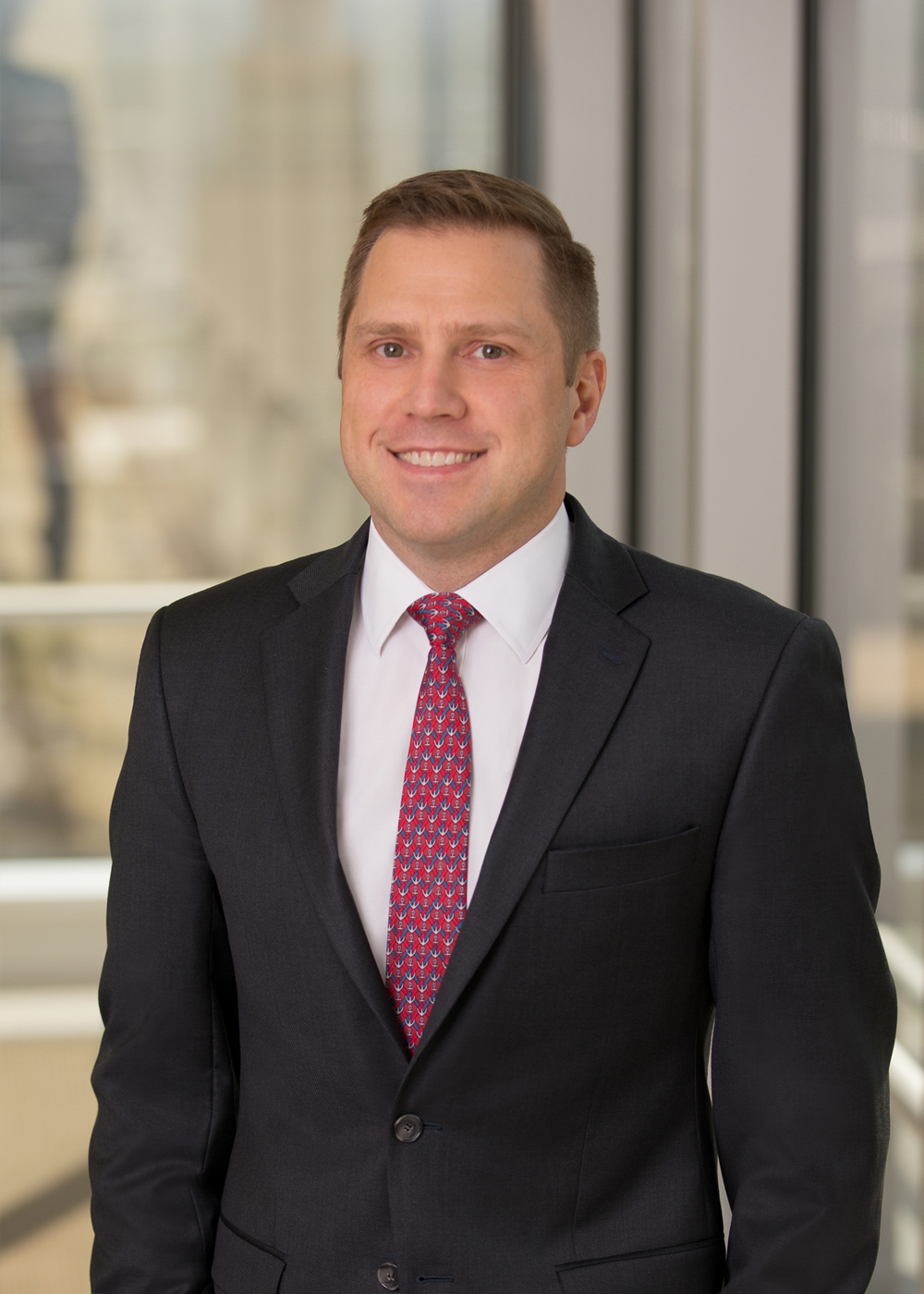 Mr. McMillan helps private clients with unique needs or goals to preserve and transfer their wealth.  He believes that the foundation of wealth preservation is a thoughtful and practical plan, which can require creative solutions.  Mr. McMillan assists his clients in executing their plans, which frequently requires establishing, reorganizing, or transferring business interests, in addition to the preparation of estate planning documents including trusts and wills.  Mr. McMillan also represents executors, assisting in the administration and settlement of estates, and the preparation of estate tax returns.

Mr. McMillan’s experience extends beyond proactive planning.  He also defends and protects his clients' interests against the federal government on novel matters, both in and out of the courtroom.

Prior to joining the firm, he was a tax law clerk with a leading global investment banking, securities, and investment management firm. He was also a law clerk for the Honorable Judge Nancy Hershey Lord, United States Bankruptcy Court, Eastern District of New York.

You are probably familiar with the idea of an IRA rollover. Generally, taxpayers can distribute assets from an IRA account, without an immediate tax consequence, provided that the assets are contributed to another IRA account within 60 days. The distribution is subject to tax, as well as a potential 10% early withdrawal penalty, if a taxpayer misses the 60-day deadline. The IRS may waive the deadline if it "would be against equity or good conscience" to enforce it. See I.R.C. §§ 402(c)(3)(B) or 408(d)(3)(I). Until last week, Revenue Procedure 2003-16 governed the procedure for granting waivers.

A Master Limited Partnership ("MLP") is an investment vehicle used in oil and gas, and several other industries. MLPs are designed to avoid corporate level taxation; however, this comes at a price that many investors have not anticipated.

On 3/2/14, the IRS issued proposed and temporary regulations addressing the basis consistency requirements under §§ 1014 and 6035 of the Code. As discussed in my prior post on the subject, regulation § 1.6035-2T(b) reiterates the March 31, 2016 due date for filing Form 8971 that would otherwise have been due prior to then.

On Jan. 29, 2016, the Internal Revenue Service released Form 8971, "Information Regarding Beneficiaries Acquiring Property From a Decedent" with instructions. The form must be filed by any estate with an estate tax return that was required to be filed after July 31, 2015.

Irrevocable trusts restrict a beneficiary's access to assets. Generally, trusts are designed to provide trustees with sufficient flexibility to achieve the settlor's goals. However, until Doc Brown perfects the Flux Capacitor, the unforeseeable will occur and trusts, which were thought to be perfect in every regard at inception, will fail to achieve the settlors' goals.