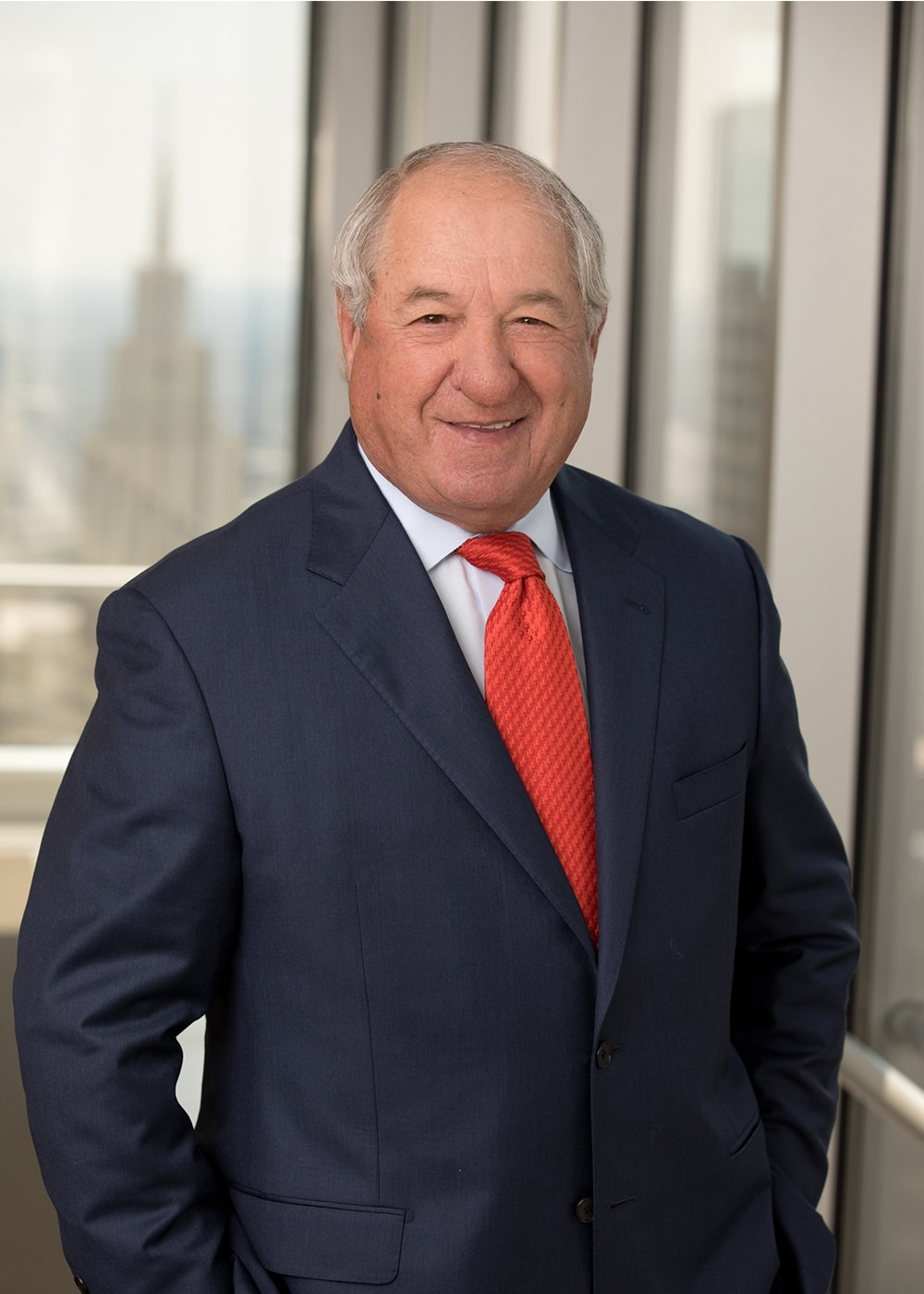 Mr. Meadows, who is Board Certified in Tax Law by the Texas Board of Legal Specialization and is also a CPA, has over 45 years of experience in representing public/private corporations and individuals in litigation involving tax and white collar legal defense matters.

Mr. Meadows is a frequent speaker for numerous professional organizations in the legal and accounting professions. He was admitted to practice in Texas in 1972.

"The Importance of and Requirements for Portability... [ read ]

"Crimes Affecting the Divorce and Division of the Marital Estate"... [ read ]

Current Developments in Estate Planning and Things We Need to Do Before Year End... [ read ]

"Update on IRS Tax Controversy Procedure: Dealing with the IRS in the Real World"... [ read ]

"Voluntary Disclosure Policies and Practices--Where Are You Now?"... [ read ]

"Staying Out of Trouble: CPAs' Communications with Clients and Courts"... [ read ]

Items You May Want to Discuss with Your Tax Preparer... [ read ]

1. Does the taxpayer have investments in cryptocurrency which resulted in taxable transactions in 2018 or requiring "yes" answer to having a foreign account because of the situs of the exchange or basis issues?

Now is the time to engage your clients in discussion regarding the status of their estate planning. Many items must be completed before year-end or they will be lost. Others simply need attention on an annual basis.

Debt Restructuring Can Cause Cancellation of Indebtedness Income... [ read ]

The 5th Circuit last week vacated the fraud convictions of Mike Baker and Mike Gluk. Mr. Baker was the CEO of ArthroCare Corp., a publicly traded company, and Mr. Gluk was the CFO. The government accused them of violating security laws by fraudulently overstating the gross receipts of ArthroCare.

Handling Taxpayers Who Have Forgotten Their Filing Obligations... [ read ]

We often encounter clients who have not filed tax returns for many years, some of whom have received a notice from the IRS regarding their non-filing status. Many times, these clients don't have the liquidity or even the assets to pay their delinquent tax obligations and end up applying for an Offer in Compromise (OIC).

Filing Dates have Changed for Some Tax Returns, FBARs and New Rules for Auditing Partnerships... [ read ]

Changes have been made to Partnership Tax Return and FBAR filing dates for 2016.