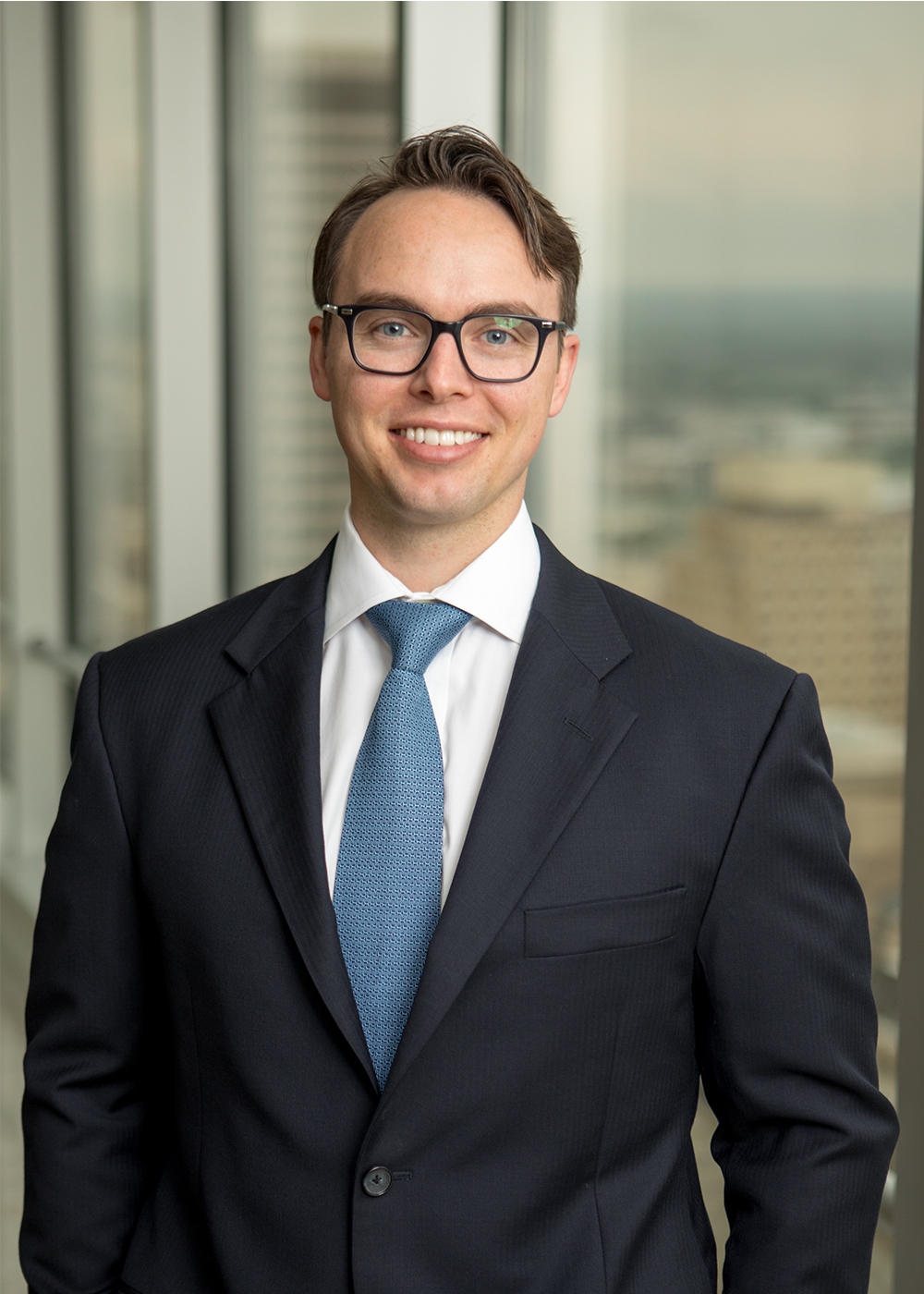 Chris is an attorney and a CPA with a focus on tax and estate planning.  His law practice includes drafting wills and trusts; advising on income, gift, estate, and GST tax issues; forming business and nonprofit entities; and probating estates.  Chris is experienced in the preparation of gift and estate tax returns, representation of executors in all phases of estate administration, and creating comprehensive estate plans tailored to meet clients' personal objectives in a tax efficient manner.

Chris’ business planning practice includes counseling clients with respect to the establishment, reorganization, operation and tax reporting requirements of their business and related transactions.  A primary emphasis of business planning is placed on the transfer of business interests to family members in the most tax efficient manner thereby providing the second (or third) generation with the best chance of family business continuance.

As a triple Gator, Chris graduated from the University of Florida with an accounting degree, a J.D., and an LL.M. in taxation.  While in law school, Chris was a member of the Law Review and was inducted into the Order of the Coif.  Prior to law school, he worked in the tax department of a public accounting firm in West Palm Beach, Florida.

As Year-End Approaches, Donations of Bitcoin and Other Virtual Currencies Explained... [ read ]

Time is running out to make charitable contributions for the 2017 tax year. With virtual currencies trading at record highs, contributions of this pioneering property may be a viable option for some. The most common (and valuable) virtual currency is Bitcoin, which is valued at approximately $9,600 as of this writing and up over 900% year-to-date. Other popular virtual currencies include Etherum (valued at approximately $415) and Bitcoin Cash, a split-off of Bitcoin (valued at $1,260). For those riding the Bitcoin rocket ship (or, perhaps, the Bitcoin roller coaster), you may consider taking advantage of the following favorable charitable contribution tax rules.

The long, tumultuous road of the proposed regulations under I.R.C. Section 2704 (the "2704 Proposed Regulations") should be coming to an end with Treasury's recent report in response to Executive Order 13789.

An Update on the Uncertain Fate of the Proposed Section 2704 Regulations... [ read ]

Before they were released in August of last year, we all knew the proposed regulations under section 2704 were going to be controversial. What we didn't know back then was that Donald Trump was going to be president. With the new administration, the section 2704 regulations project could be altogether abandoned. And even if finalized, the Republican controlled Congress could severely undermine the impact of the regulations with a major tax overhaul, including a possible repeal of the estate tax. Despite this uncertainty, Treasury has provided some good news, hinting at the addition of a closely-held business exception to the regulations.

Tax Do-Overs: Unwinding a Transaction under the Rescission Doctrine... [ read ]

Growing up my Mom used to say "You've made your bed, now lie in it." Luckily for taxpayers, my Mom is not the IRS. The IRS understands that mistakes happen, conditions change, and deals sour. Under the rescission doctrine, a taxpayer may unwind a transaction and avoid federal income tax consequences flowing from the rescinded transaction.

As I discussed in detail in my August 4, 2016 blog post, the new proposed regulations are undoubtedly controversial. In their current form, they disregard longstanding valuation principles backed by decades-old legal precedent, and, in doing so, virtually eliminate minority and lack of marketability discounts. To no surprise, the regulations have come under fire from family business owners, tax practitioners, and appraisers, who criticize the new rules as regulatory overreach and the Treasury's attempt to change and make law.

Without Further Ado, The Proposed Regulations Under Section 2704... [ read ]

Two days ago, the Treasury released the much-awaited proposed regulations under § 2704. If finalized in their current form, they will likely drastically change the landscape of estate planning with family controlled entities by severely curtailing (if not eliminating) minority and marketability discounts largely predicated on liquidation restrictions. Some of the major changes include the closing of perceived loop holes in § 2704's definition of applicable restrictions; namely, state law restrictions, assignee interests, and interests held by nonfamily members.